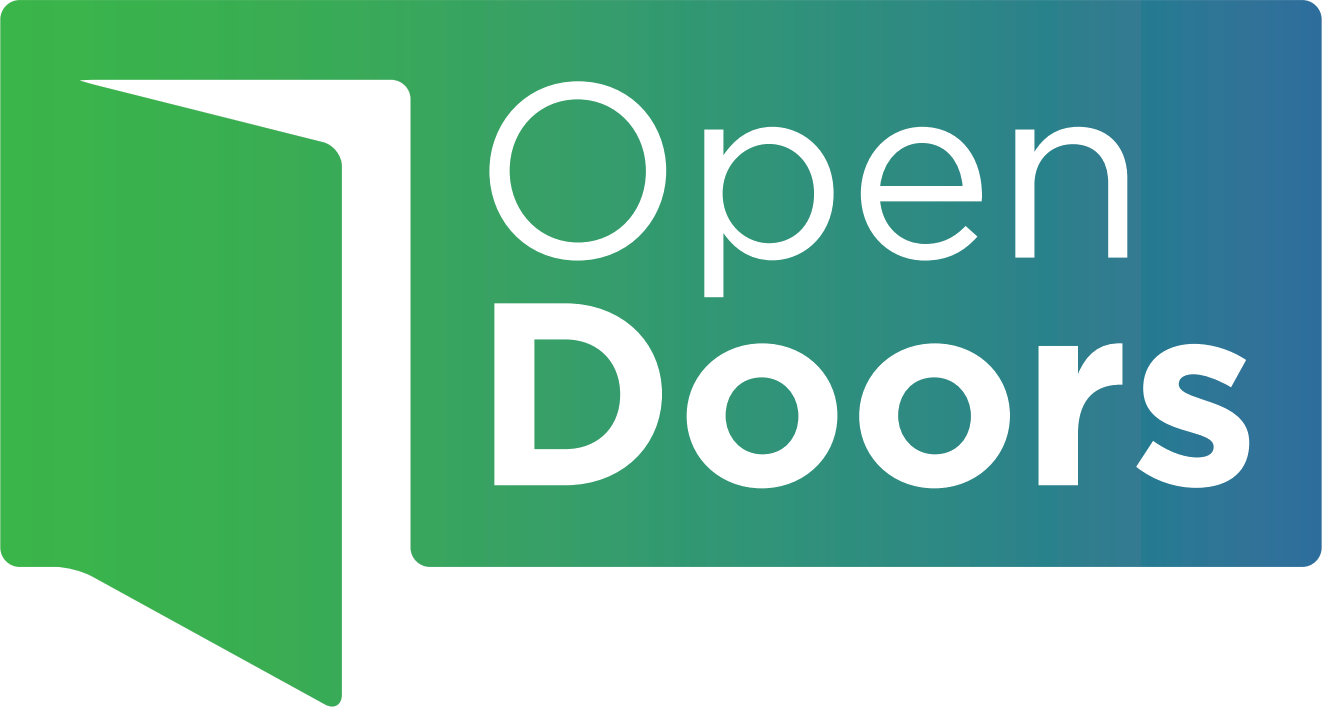 Open Doors Initiative uses cookies to give you the best experience on our websites. 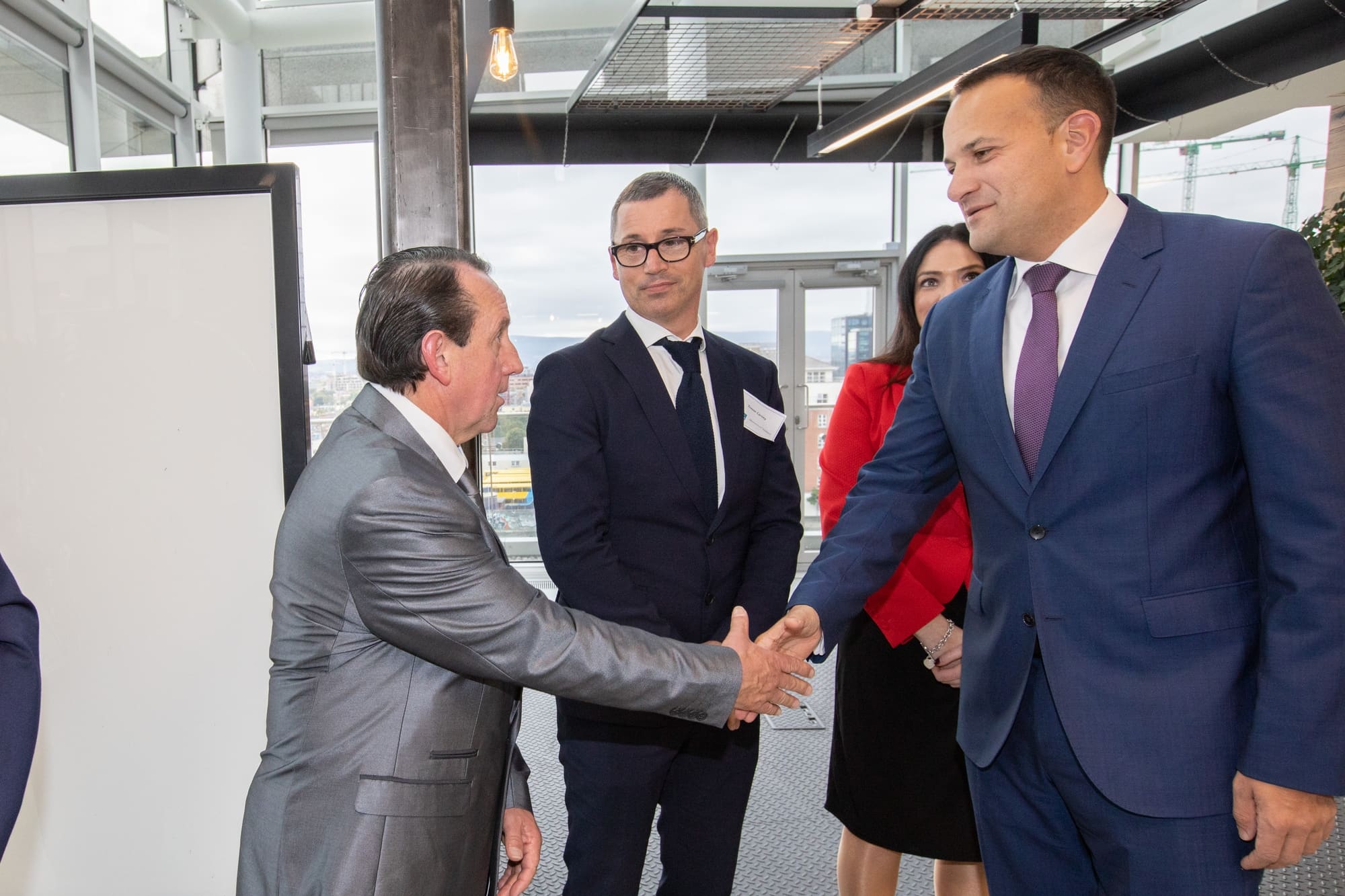 In 2016 Momentum Support were awarded a new start up building project. Located at the St. James’s Hospital site, the MISA building was considered to be leading edge & one of the first of its kind in Europe.

There was a commitment to recruit the team from within the local community. Momentum Support worked with the Local Employment Services and recruited 30 candidates through the Job Plus Scheme.  Some of the candidates were out of work for up to two years and were reliant on one skillset.

Initially they worked alongside the team responsible for the initial builders clean. Matthew Houlihan joined as part of this team on the 11th May 2016.  Through Induction & skills training and with Sinead Grogan (Healthcare Operations Manager) as his mentor, Matthew became Main Janitor in the  MISA Building.

Matthew Houlihan, is an exceptional person. He is committed in his role as Main Janitor, MISA Building. He works earnestly to deliver the BIC Sc cleaning standards expected in the MISA Building. He is a team player and respected by both peers and management. Matthew takes pride in his Customer Service. He is a people person who enjoys interacting with visitors, hospital staff and his own colleagues.

In 2018 he was recognised by Momentum Support though his nomination for the Irish Contract Cleaning Association Awards, having received letters of recommendation from St. James's Hospital including visitors and Momentum Support Management.  It was a great honour when Matthew received acknowledgement for his role as Main Janitor, through receiving the Overall Winner Cleaning Operative in the Acute Healthcare Category at the Irish Contract Cleaning Association Awards in 2018.

Matthew Houlihan was chosen to represent Momentum Support at the launch of the Open Doors Initiative. 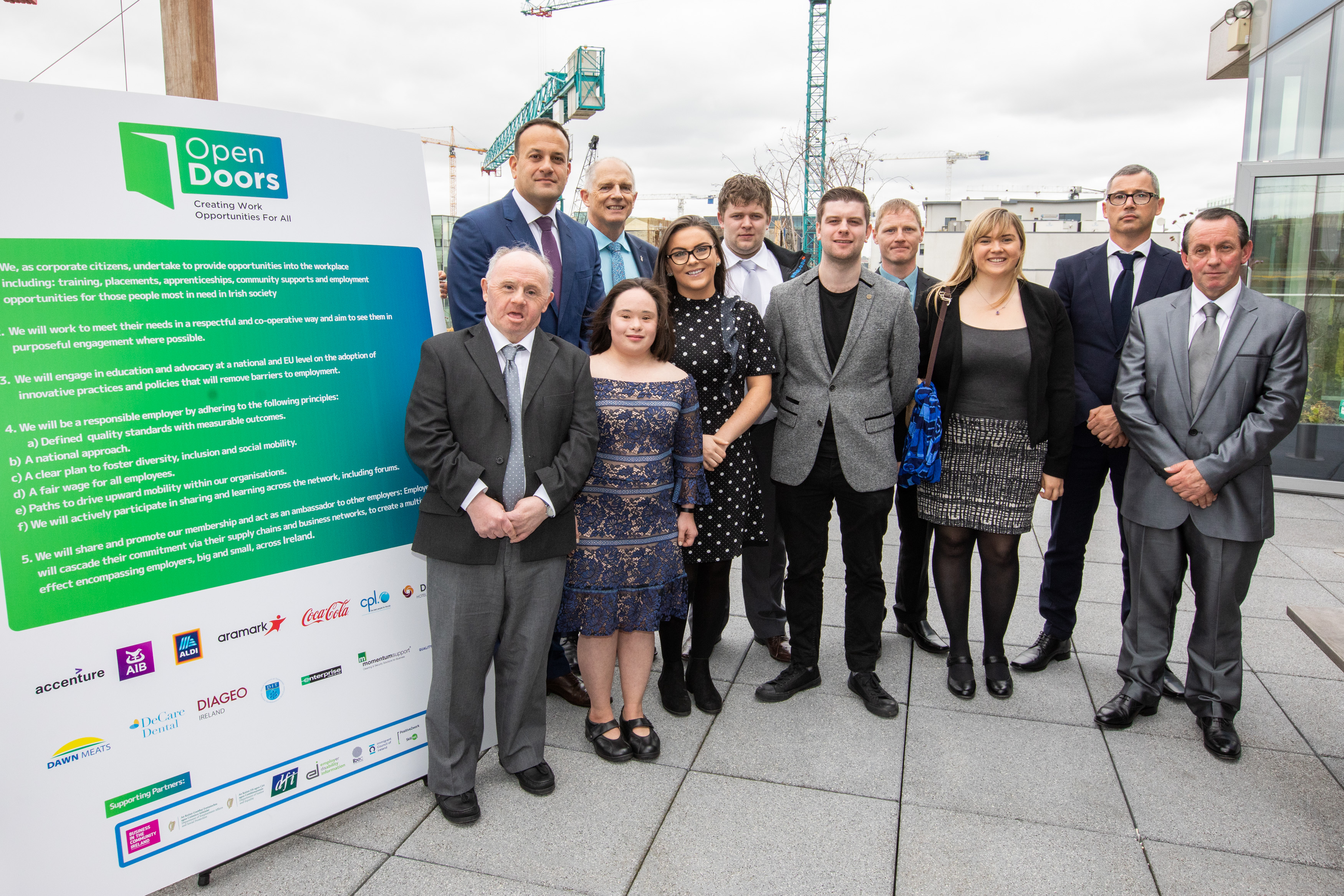